Return to the festival

On September 4-12, The Georgian Heritage Crafts Association organized the event “Online Festival of Crafts Workshops”- social media campaign, which aimed to promote traditional handicrafts, documentation of traditional techniques, and raise the awareness of masters in the public. During this period the association broadcasted on the social media (Facebook, Instagram) 8 video masterclasses (from five different regions of Georgia). Besides our association works closely with Michelangelo Foundation to promote Georgian artisans internationally. Soon it will be available to see these workshops on Homo Faber Guide, but during the festival, 7 stories of workshops were promoted on our social media.

Within the framework of the festival, the campaign joined the Global Initiative Create Day 2021.  Create Day is a global digital initiative that invited talented creators to open their workshops to a global audience. Artisans shared their artworks, techniques, inspirations and artistic environments with their audience through the Create Day web page. The digital platform went online and broadcasted 24 hours of making processes starting in Asia, throughout Europe and finally North America. Videos about Georgian artisans were broadcasted as a part of the program as well.

During the festival for the members of the association was organized webinar:  "General Issues in Export Management for Craftsmen" by Irina Mania, director at Ethnodesign. 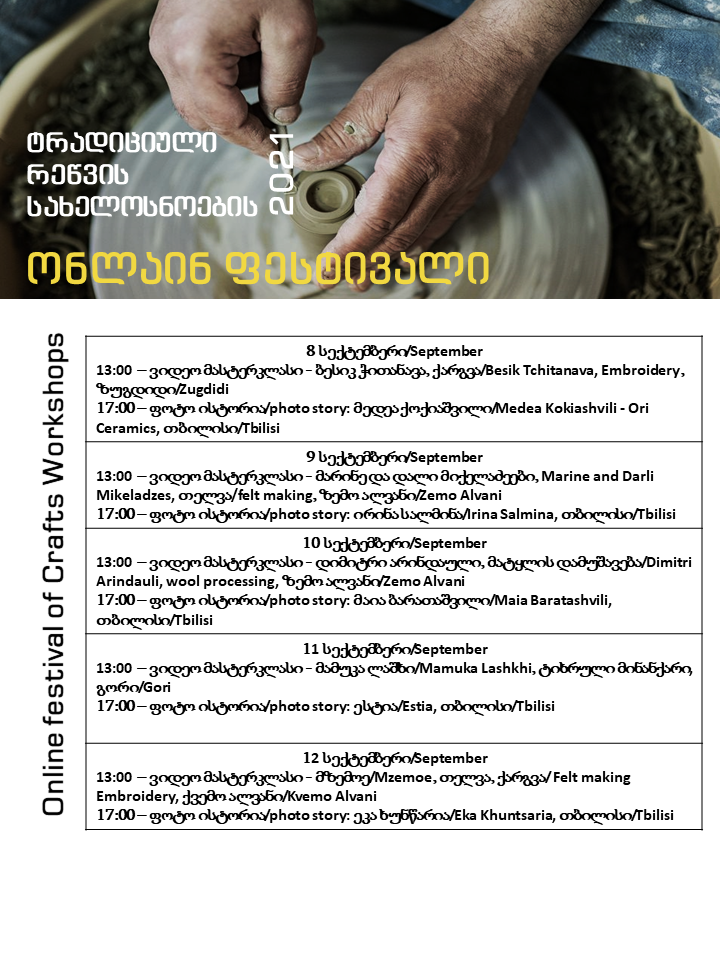 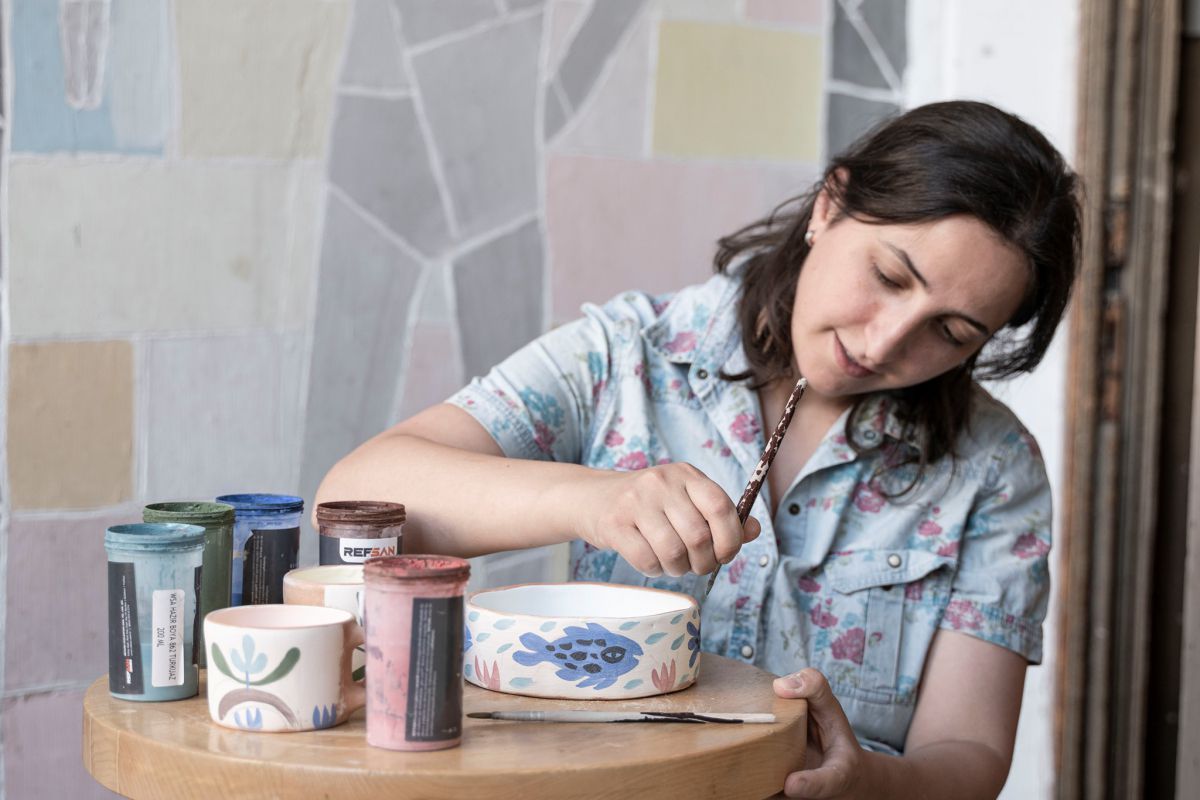 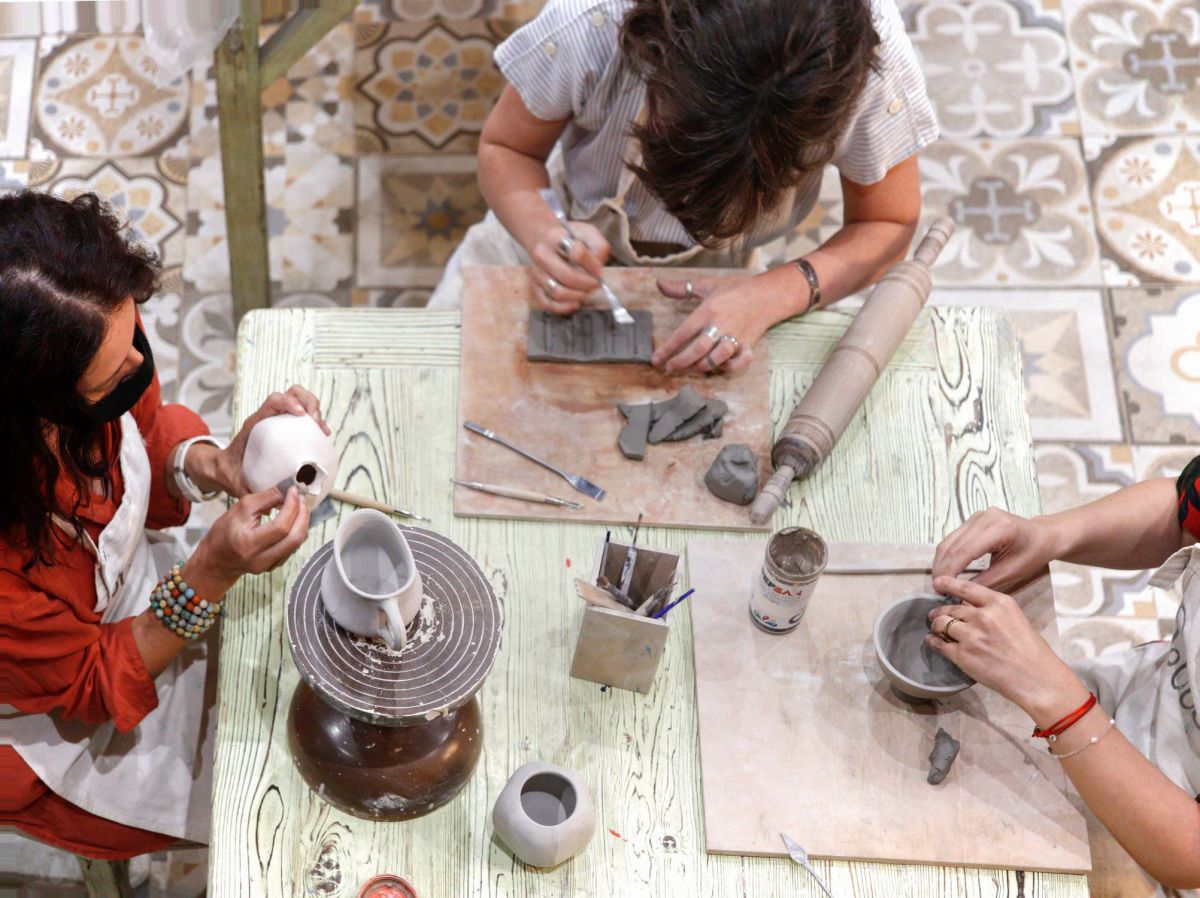 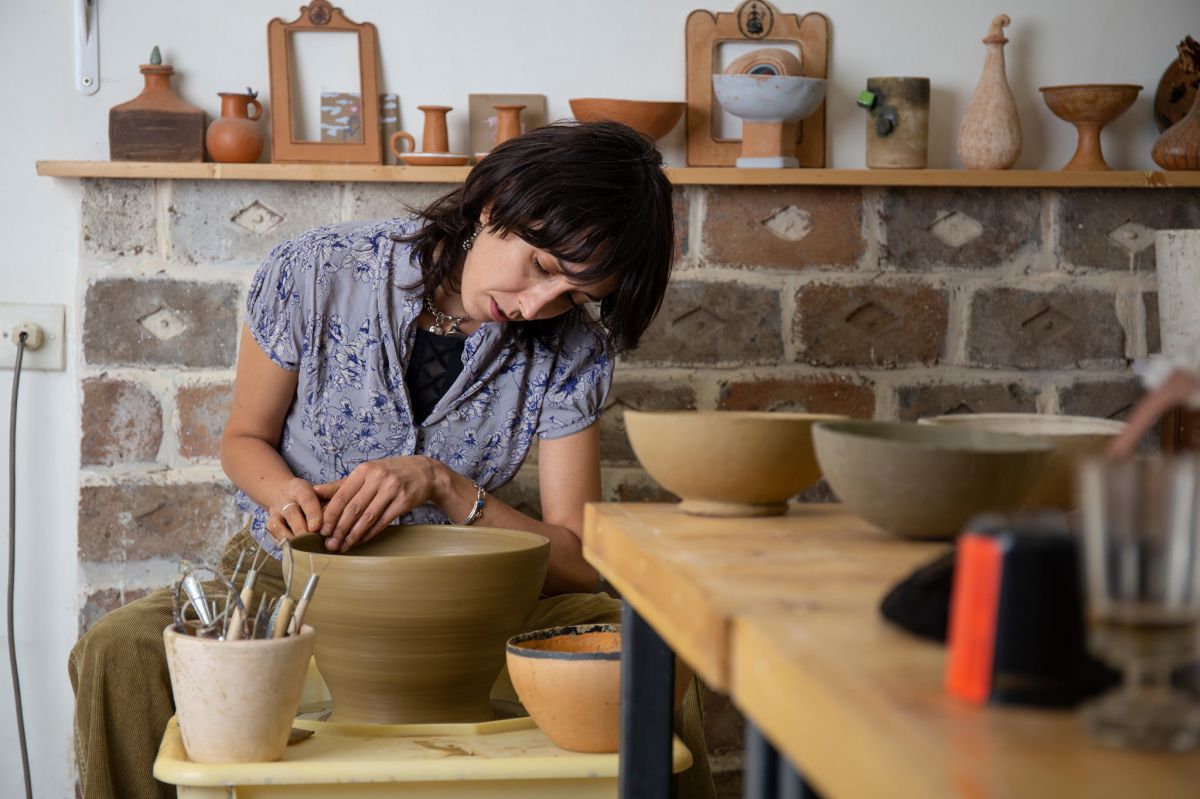 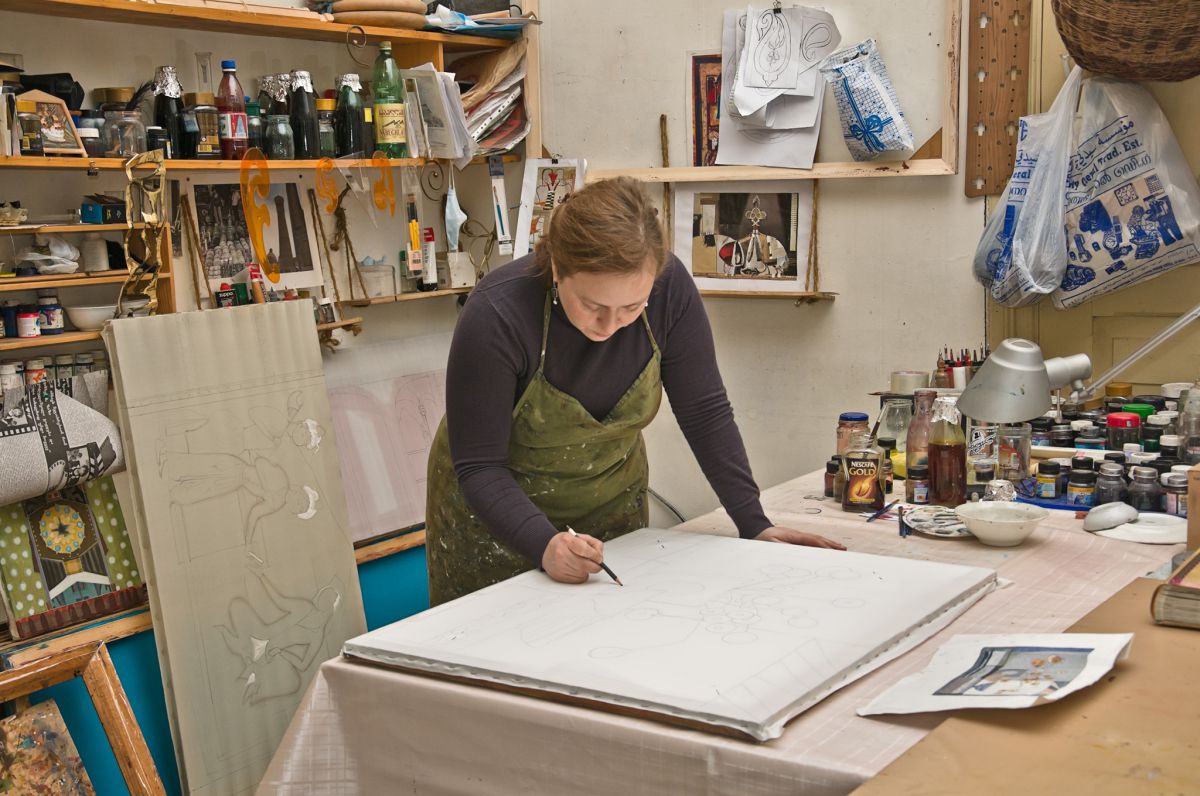 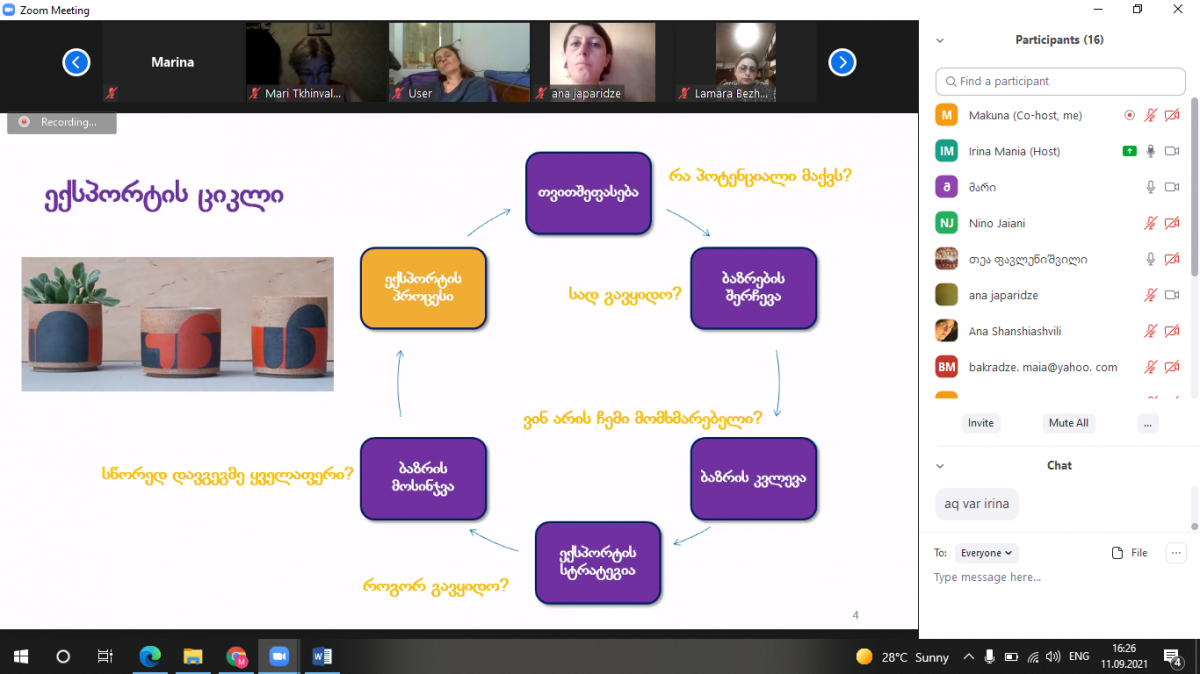