Return to the festival

Funded by the Ministry of Education, Science, Culture, and Sports of Georgia Georgian State Museum of Folk and Applied Arts in collaboration with the Georgian Heritage Crafts Association are organizing the First International Festival of Traditional Crafts Workshops, which was held on 14-16 September 2018 at Akhaltsikhe Castle (Rabati).
The Festival brought together the craft makers from all over Georgia and internationally to show the diversity of crafts fields and to promote master craftsman and their skills. The festival aims to raise the awareness of local possibility among tourism actors and enhance the integration of artisan workshops in tourist routes. The special focus was made on the craft workshops from the Samtkhe-Javakheti region.

The main activity of the festival includes the demonstration master-classes by Georgian and international craft makers of different craft fields( ceramics, woodcarving, natural dies,
carpet/rug weaving, felt making, jewelry, etc.) Participants of the festival had the possibility to present unique skills, specific services of the workshop, and a small display of their craft items. Moreover, artisans set the new local and international contacts that created an important background for their further development.
Akhaltsikhe was famous for being one of the most significant centers of handicrafts in
Georgia is distinguished for the variety of traditional crafts workshops. By bringing together local and invited artisan resources the Akhalstikhe Castle has the unique opportunity to turn into one of the most attractive traditional craft sights in the country.
New approaches towards the development of cultural tourism have determined the increasing interest in traditional craftsmanship and artisan workshops in particular. The
the increasing economic potential of craft masterclasses can be seen in the examples of several successful traditional craft workshops in different regions of Georgia.
The festival was attended by the participants of EU funded Erasmus + project “Social
Entrepreneurship for Disadvantaged Youth Integration” implemented by Children and Youth
Development Fund.

The Festival is financed by the Ministry of Education, Science, Culture, and Sports of Georgia and USAID Zrda Activity in Georgia. 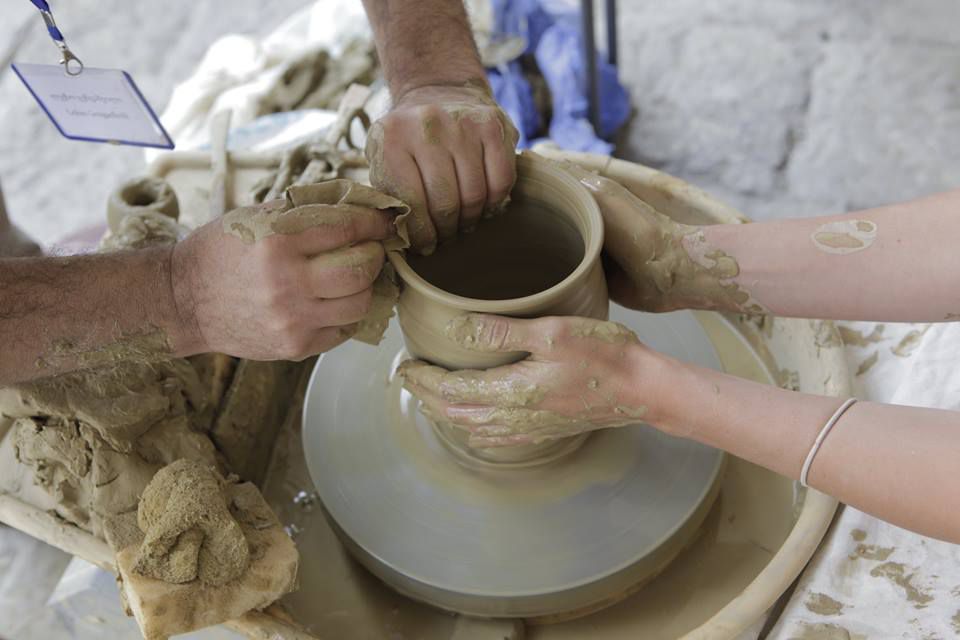 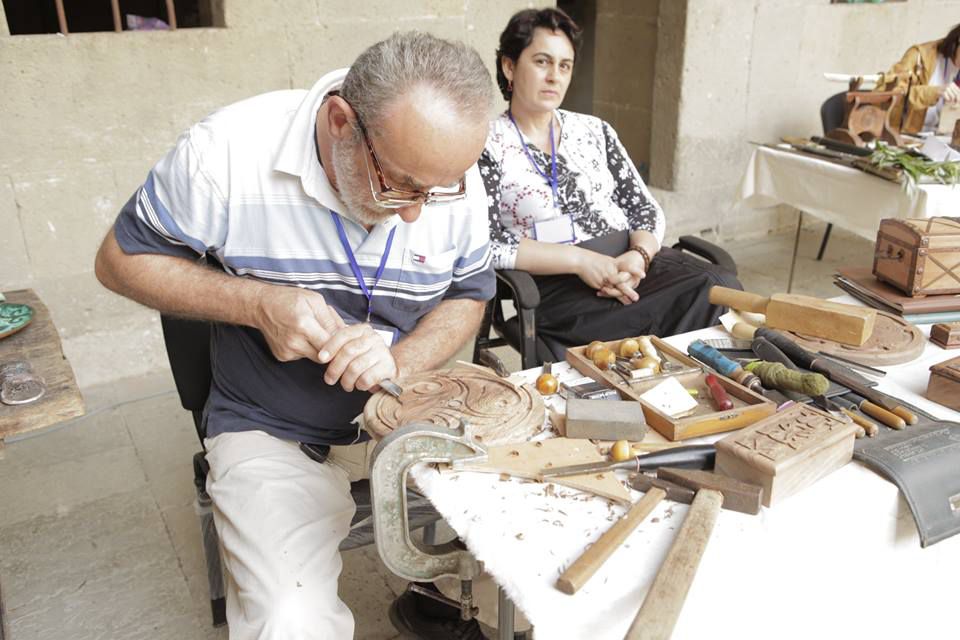 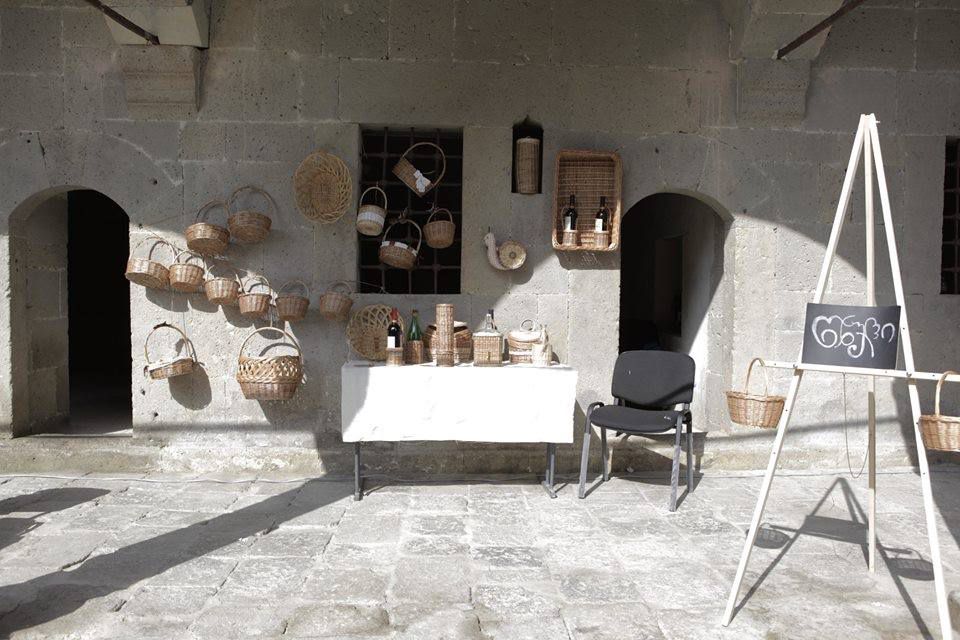 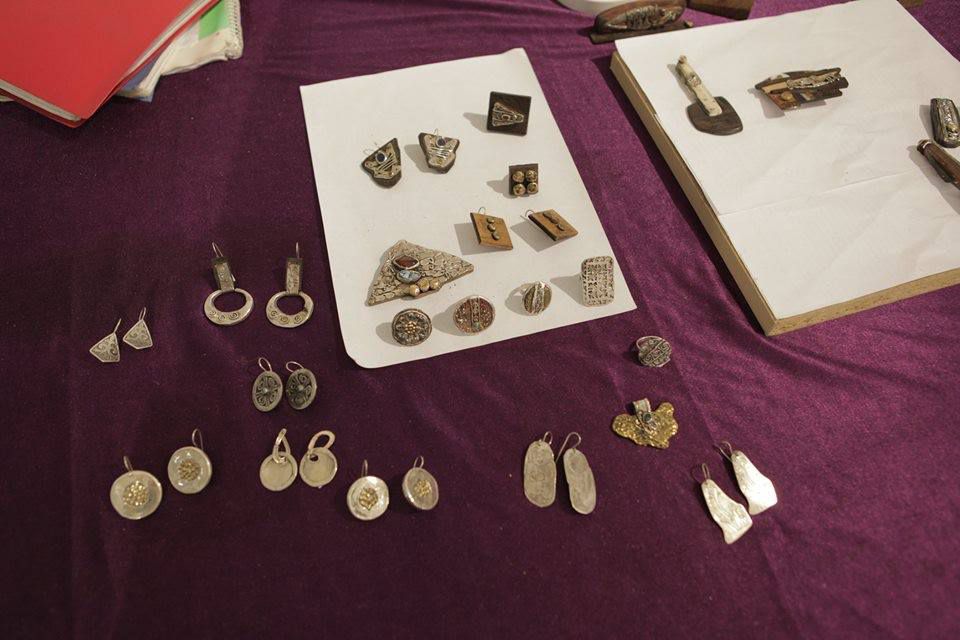 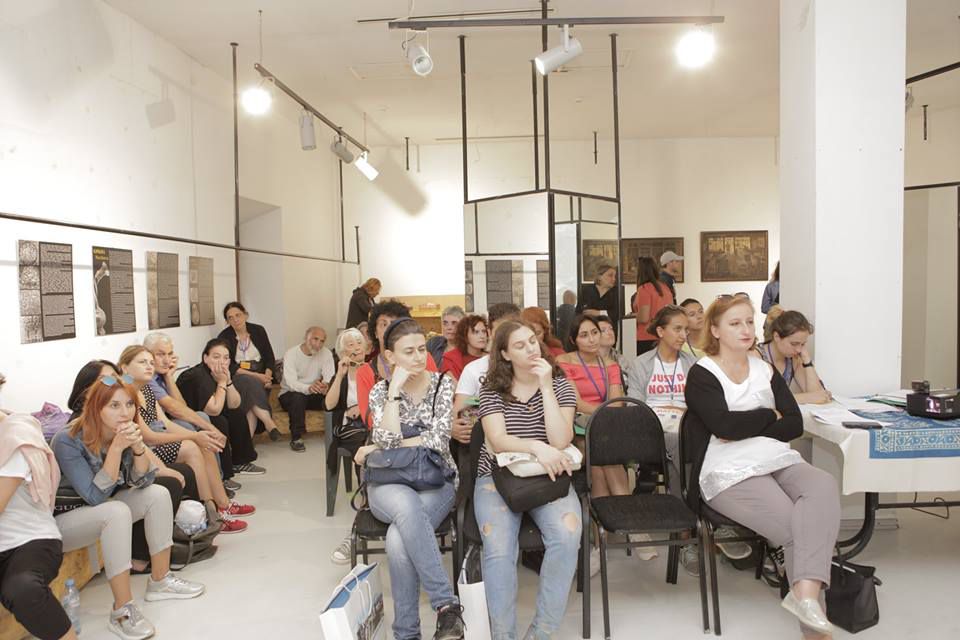 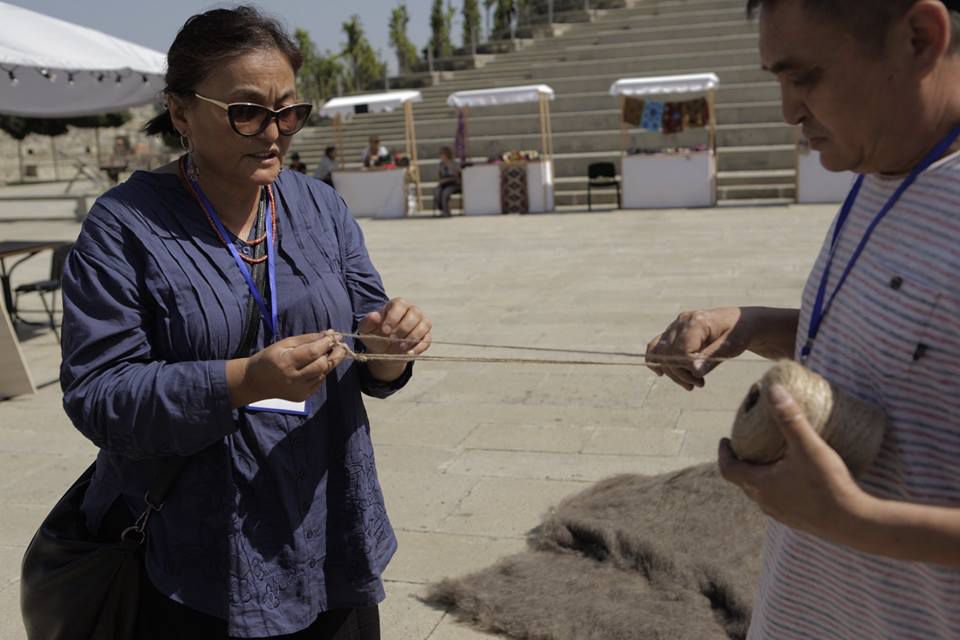 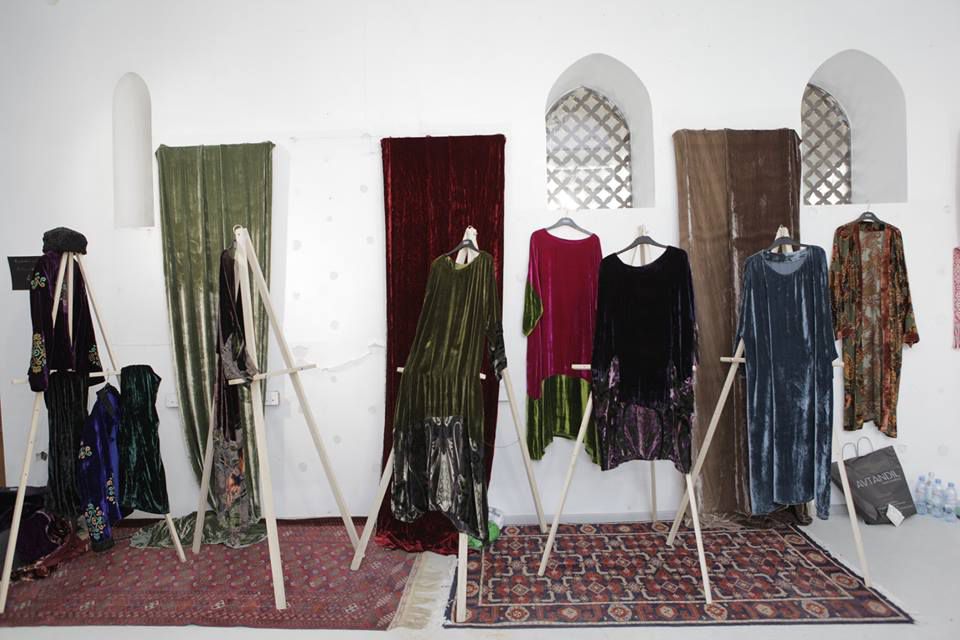 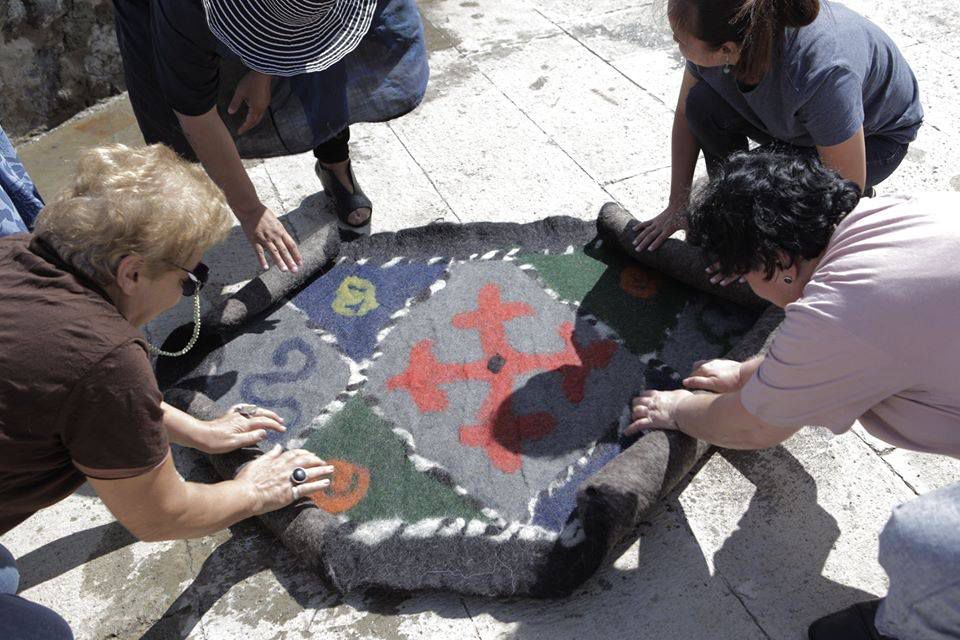 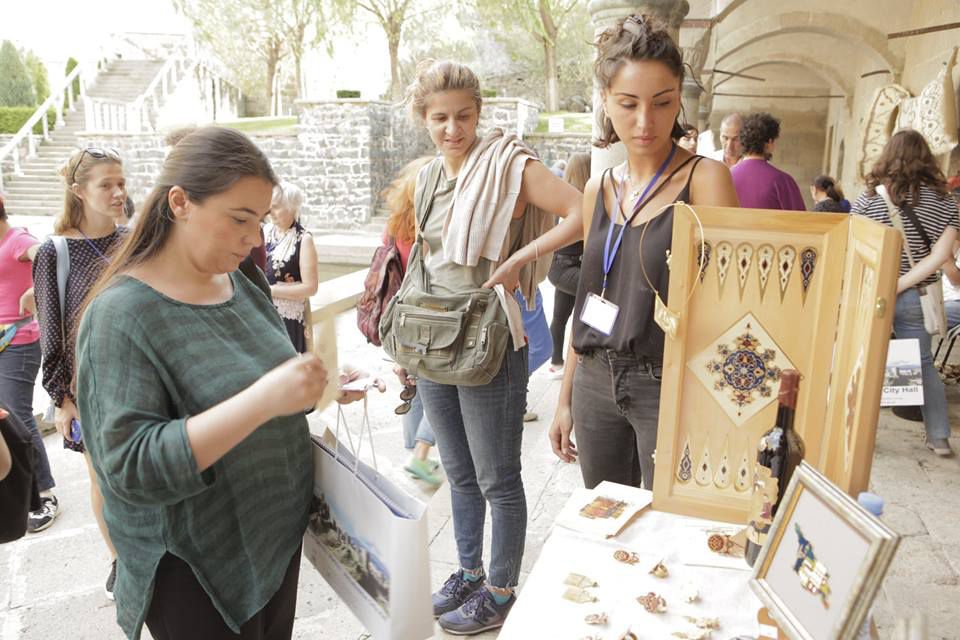 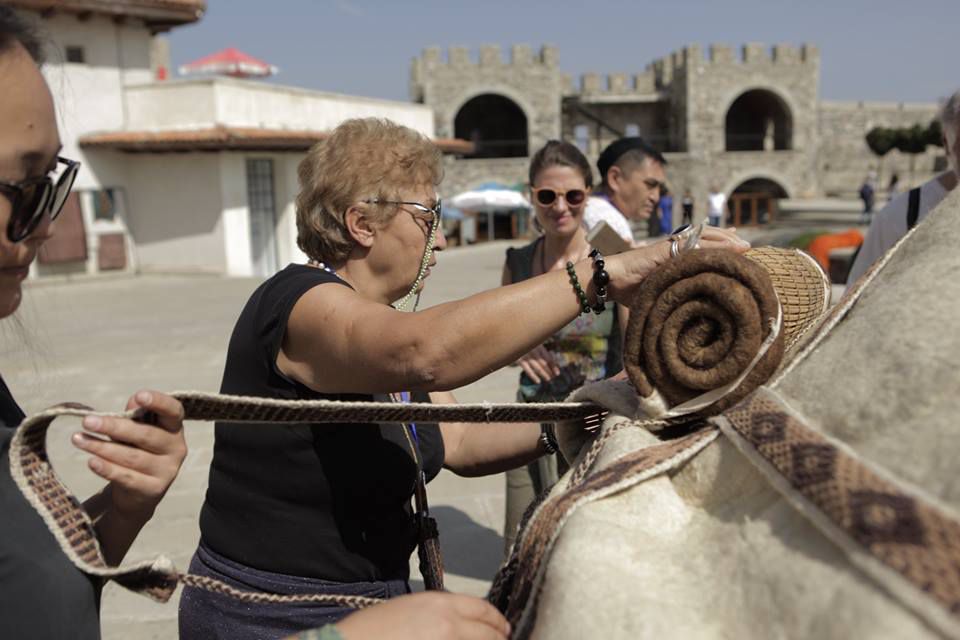 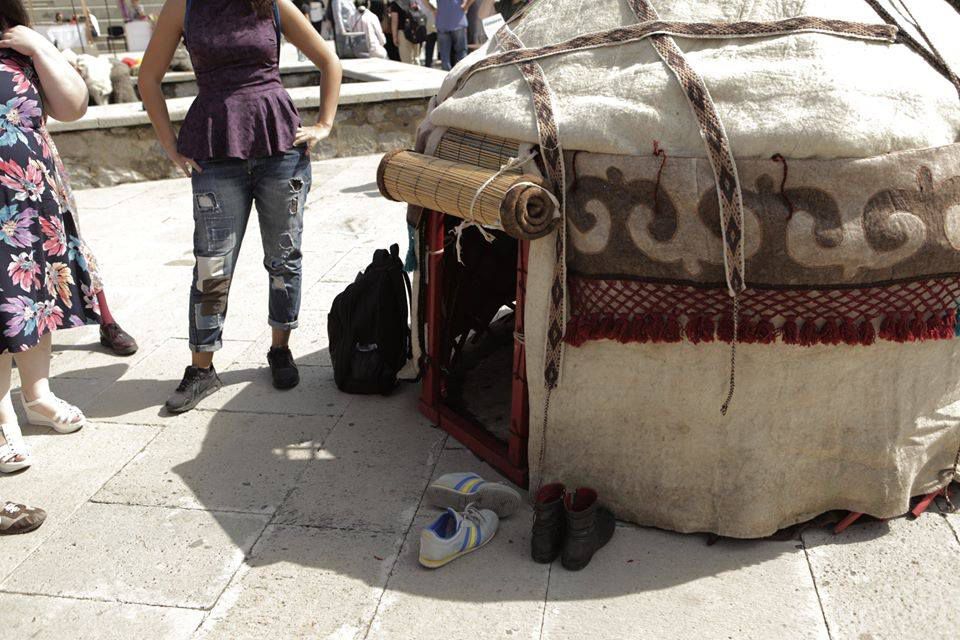